Europe rejects Model 720 but it is still in force 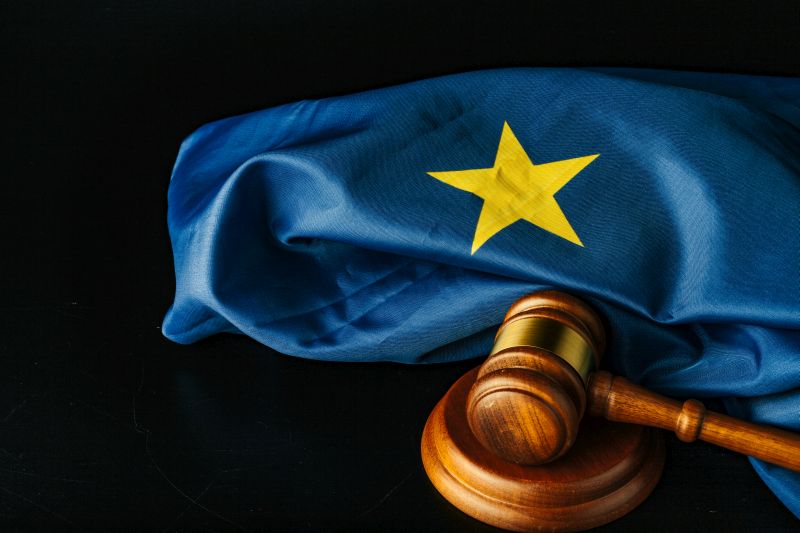 Finally, the Court of Justice of the European Union (CJEU) has ruled on the 720 model created at the time when Cristóbal Montoro was the Minister of Finance. His rejection of this model of the Tax Agency to declare assets abroad was foreseeable. In 2017, the European Commission launched an infringement procedure against Spain for this regulation and issued an Opinion that qualified it as a discriminatory and disproportionate declaration regime, for infringing the freedom of movement of people and workers, the freedom of establishment, the free provision of services and the free movement of capital.

The CJEU has ruled that the obligation to declare assets abroad is contrary to law, and above all, that its sanctioning regime for non-compliance is disproportionate.

It is very important to know that model 720 is still valid and mandatory. But its current sanctioning regime is completely annulled.

The Treasury is expected shortly to modify said regime to soften it and adapt it to the demands of the CJEU. Minister María Jesús Montero has already announced that before the end of March they will have been reviewed and corrected. the prescription periods of the norm and the proportionality of the sanctions that can be applied and apply.

In case of doubt, contact ML Lawyers and we will advise you on the 720 model.