The problem of the Algerian blockade of Spanish exports 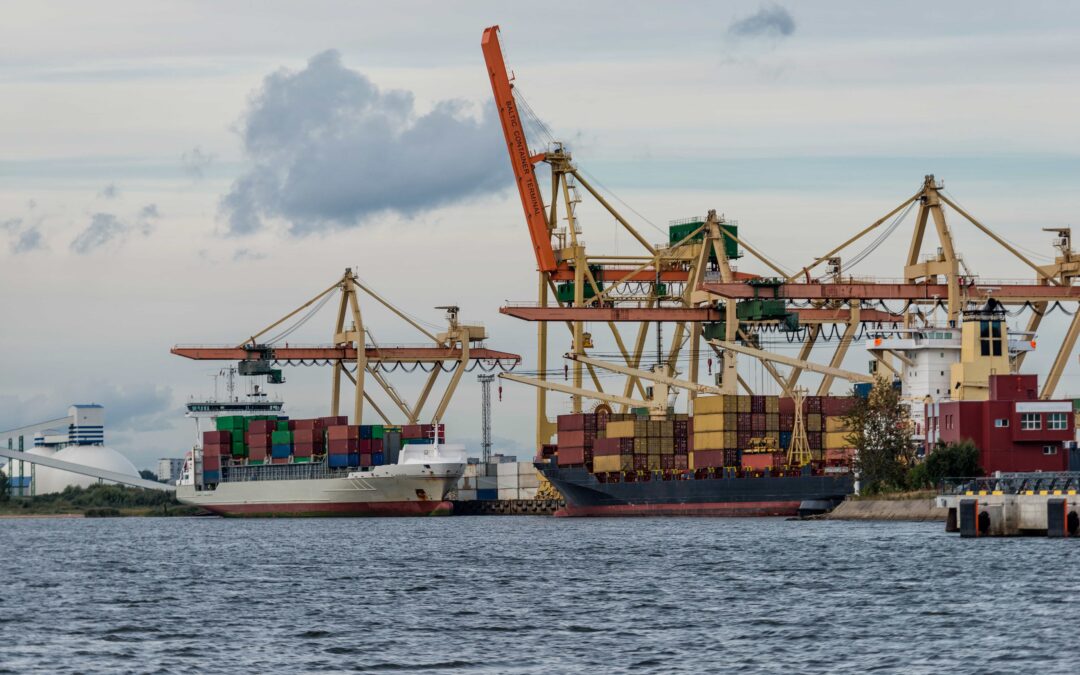 The Professional Association of Banks and Financial Establishments of Algeria (ABEF) sent an official statement on July 23 to the directors of the country's banks and financial establishments stating that the decision to freeze commercial transactions between Algeria and Spain remains in force. Since June 8, the Maghreb country only allows the arrival of “urgency” goods or by “free transfer”, as he explains Djamal Eddine Bou Abdallah, Chairman of the Circle of Commerce and Industry Algerian-Spanish (CCIAE).

For two months the Government of Algeria, despite warnings from the European Union, has frozen direct debits related to foreign trade operations of products and services to and from Spain. The beginning of this conflict is due to the shift in relations between the Spanish Executive of Pedro Sánchez and Mohamed VI of Morocco in reference to the Sahara.

The list of products imported to Algeria from Spain includes raw materials for ceramics, chemicals for marble processing, livestock feed, school supplies, porcelain, cardboard, fastening equipment, screws, nails, doors, windows, glues of various kinds and raw materials for cosmetics. From the environment of the president of Algeria, Abdelmayid Tebune, it has been reported that the rest of the materials that Spain exports to Algeria, represented by textile or ceramic products, can be imported from Turkey or China.

According to data published by the digital media Vozpópuli, if the veto is maintained until the end of the year, Spain could lose 1.068 million euros in exports to Algeria. “Spanish merchants sell food products (such as soybean oil or meat), semi-finished products (cardboard paper or chemical products) or mechanical devices, among others, to North Africans. Although bilateral trade between the two countries has been in deficit in recent years due to the purchase of hydrocarbons from the Algerians. Exports to the African country barely represented 0,6% of all Spanish sales in 2021”, affirms the media.

Solutions for exports to Algeria

After the closing of transactions with Algeria since June 8, in Miguel Lopez International Lawyers We are working in association with different European countries to be able to offer our clients the continuity of operations in Algeria. In this way we can guarantee business continuity.

In addition, through the Valencia Community Finance Agency, we prepare funding applications for all canceled operations. Different types of loans are offered to meet the treasury needs of affected businesses. For any questions or request advice, contact our office and we will study your particular case.