Non-tax residents in Spain: how not to pay taxes on assets 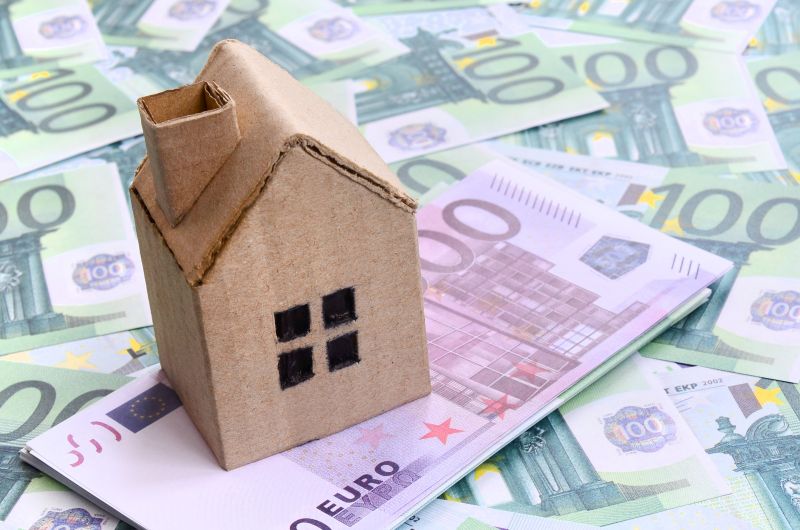 The Wealth Tax affects natural persons who have assets in Spain. Non-residents are required to pay this tax by real obligation; that is, they are taxed on the assets and rights they have in Spain.

Thanks to the resolution of the binding consultation V1947-22, issued on 13-09-2022 by the General Directorate of Taxes, a way is opened to own assets in Spain without having to pay wealth tax: non-resident natural persons in Spain who own real estate in this country indirectly; that is, through foreign entities, they do not have to pay taxes on these assets in Spain for the Wealth Tax.

The General Directorate of Taxes has ruled that if a non-resident owns shares in a non-resident entity in Spain, and that in turn is the owner of real estate in Spain, there is no need to pay wealth tax in Spain.

As stated by the binding consultation, a German tax resident is the owner of a German company. Said German company owns real estate in Spain through another non-resident entity. The General Directorate of Taxes has ruled that said person does not have to pay Wealth Tax in Spain. This binding consultation annuls the previous pronouncements, since it had to be taxed when the real estate exceeded 50% of the company's assets.

At ML International Lawyers, we analyze wealth taxes filed by non-residents, in order to request, where appropriate, the return of undue income. Contact us and we will advise you personally on your case.