Appeal the denial of the residence visa 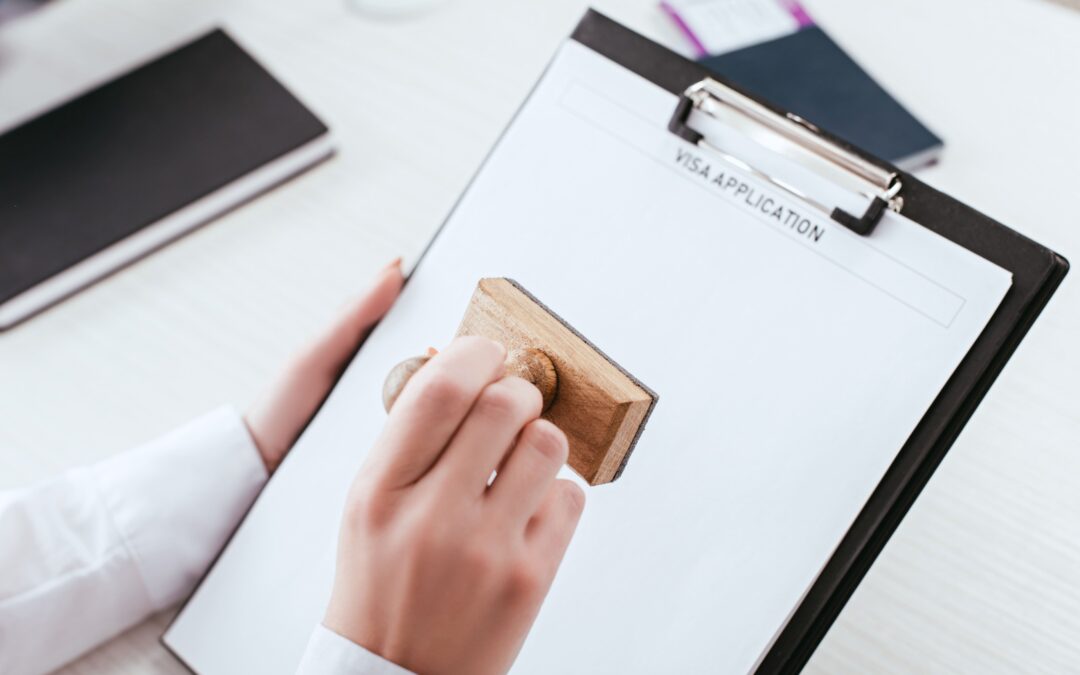 Sometimes, the consulates are more strict in the interpretation of the regulations than the government sub-delegations themselves when approving applications, and it may happen, and in fact does, that the residence authorization is favorable and, nevertheless, the Consulate Deny the visa for said residence.

Thus, for example, in the case of non-profit residence visas, some consulates interpret the requirement of having sufficient financial means considering only periodic income (and not saved bank balances), which goes against the doctrine already very reiterated by the Superior Court of Justice of the Community of Madrid, which is the competent judicial body to resolve all judicial appeals against the decisions issued by the different Spanish consulates.

Faced with a visa denial, an appeal can be filed within a month before the Consulate itself, although its effectiveness is limited except in cases in which material errors have occurred or documents were mistakenly omitted, or go directly to the judicial appeal in within two months, for which a power of attorney is needed appointing attorneys, duly legalized and translated.

The processing of the judicial appeal is less slow than it might seem in principle, since it is a written procedure in which the holding of a trial is not usually necessary, and within a period of 6 to 8 months a Judgment can be obtained, which, In the case of being estimated and once signed, it cancels the resolution denying the visa and forces the Consulate to grant it to the applicant.

For this reason, judicial recourse against the denial of a visa may be the most convenient in those cases in which the criterion followed by the Consulate in question collides with the jurisprudential doctrine and will be an impediment each time the request is made again. visa.