Judgment of March 4, 2021 on tax residence in Spain 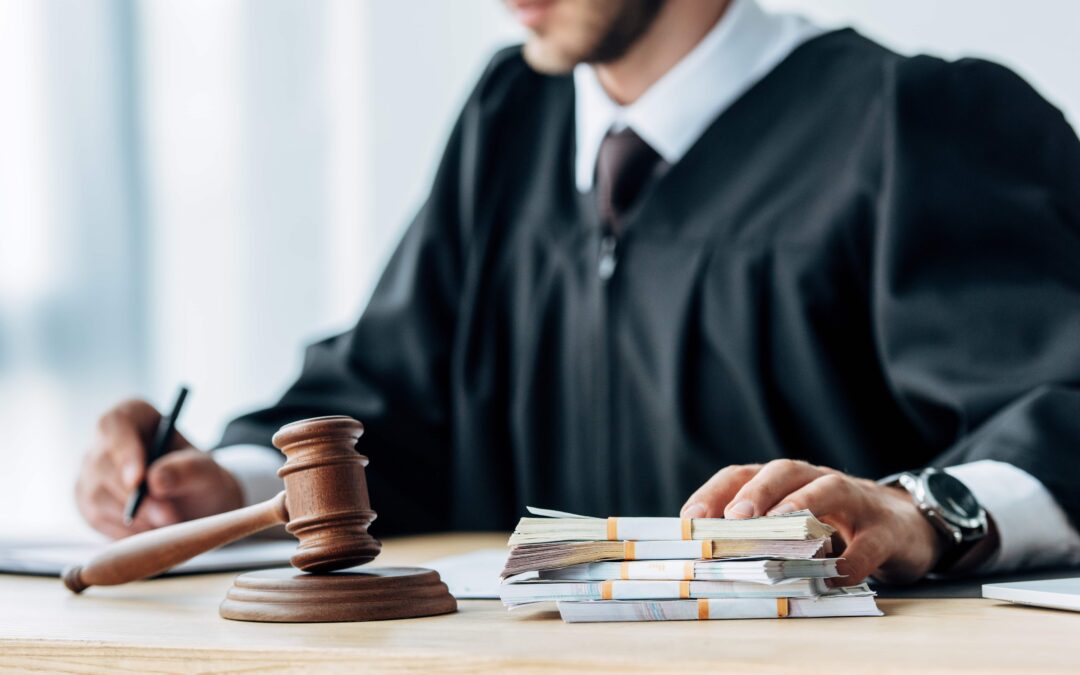 On March 4, 2021, the Contentious-Administrative Chamber of Madrid, section 2, has admitted an appeal on the tax residence presented by a taxpayer. Said appeal was filed against the TEAC Resolution dated 11/07/2017, which rejected the appeal filed against the resolutions related to the refund requests presented in relation to the 2011 Non-Resident Income Tax and personal income tax.

The reasons for the challenge are his status as a tax non-resident in Spain in 2011, and the effective displacement of the family nucleus during that same year.

The appellant was transferred to the United Kingdom in early June 2011, while his spouse and children remained in Spain until the end of August 2011 and subsequently moved to the United Kingdom. Therefore you were residing in the UK for more than 183 days. Following this criterion of temporality, framed in the LIRPF, article 9.1, said taxpayer could not be considered a tax resident in Spain.

However, the Administration, arguing that he was not legally separated, that the minor children depended on him, and both his spouse and children continued to live in Spain for more than half the year, attributed him the status of tax resident in Spain during that year.

Regarding the reason why her spouse and children were still in Spain, she alleged that they were waiting for the minors to finish their studies, and on the other hand they needed a reasonable time to look for a new address, since the intention was to all reside in the United Kingdom .

The Contentious-Administrative Chamber of Madrid has already ruled in a Judgment of July 27, 2016, holding that the mere accreditation of the certificate of residence in the United Kingdom was sufficient to demonstrate that he was not a resident in Spain during that period.

At ML International Lawyers we remember how our services can help you:

For any questions about residency issues in Spain, get in contact us and we will study your case.